Join us for a live gathering at Community Park Sunday, April 18th! Click here for details. Digital Gatherings will continue streaming on YouTube. 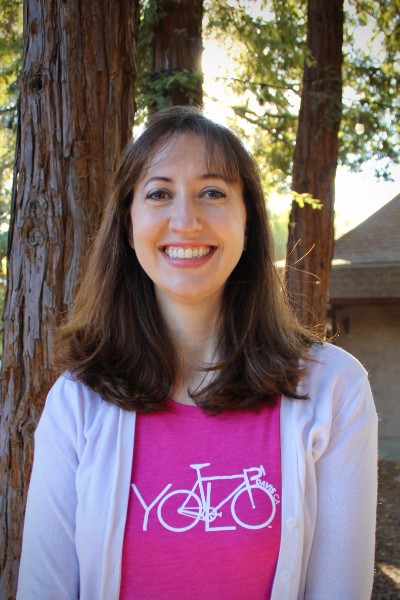 Carrie was born and raised in Eugene, Oregon, the oldest of three sisters. She met her husband, Scott, at the University of Puget Sound in Washington where they were both part of Intervarsity Christian Fellowship. They moved back to Oregon where they had a son and a daughter, and most recently moved to Davis in 2013. They have attended Discovery ever since!

Carrie loves all things peanut butter and chocolate, reading, organizing and getting out into God’s beautiful creation. She enjoys connecting with God through studying Scripture and gathering together with other women to share what is going on in their lives. God has been so faithful to Discovery and to the city of Davis and Carrie is excited to see what He will do next!