IMPORTANT:  Join our digital gatherings on YouTube every Sunday morning at 10AM 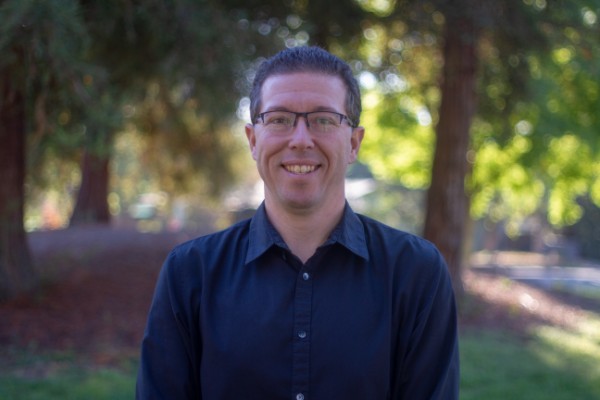 Scott and his family came to Davis in 2013 and have been attending Discovery ever since. While he was born and raised in California, Scott moved to Washington for his undergraduate degree where he met his wife Carrie. They later moved to her home state of Oregon where they lived for 9 years. Scott and Carrie have two children: Elijah and Kayla. Scott works at UC Davis as an advisor to scholarship applicants.

Since joining Discovery Scott has been involved in a number of ministries including leading a Discovery Group, Men’s Ministry, and partaking in mission trips to Haiti in 2016 and again in 2017 (as the co-leader). He is passionate about seeing men and women connect in deep relationship with Jesus Christ, knowing Him as their Lord and Savior, and knowing the depths of love that He has for us.