We hope you'll join our Gathering on Sunday, February 12th at 10AM at the Brunelle Theater. We're still there while the school is under construction! You can also view the livestream on our Youtube channel.

Walking in the Light

Back to Teaching Archive 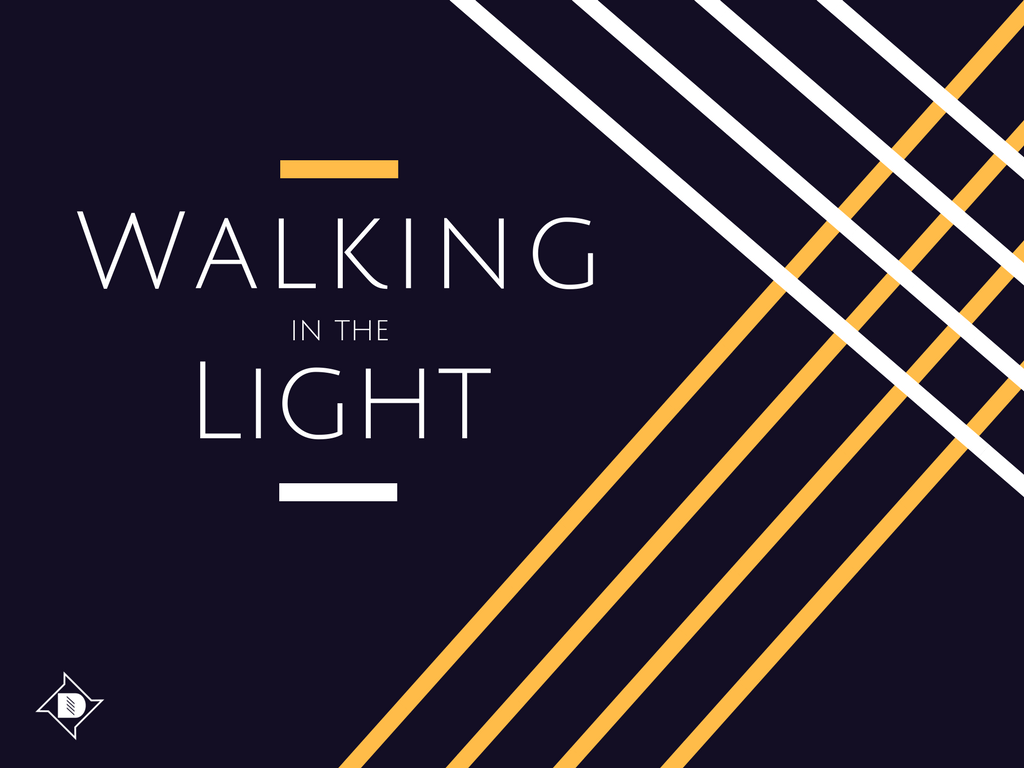 Walking in the Light

Likely written by John, Jesus’ beloved disciple and the author of John’s Gospel, the writer of this epistle urged readers to return to three basic aspects of Christian life: devotion, obedience to Jesus, and adherence to true doctrine. Scholars suggest that First John was written within the last twenty years of the first century and addressed to the churches in the region surrounding Ephesus (modern day western Turkey). Unlike Paul’s writing, which proceeds in a linear form and develops a sustained theological argument throughout the body of his letters, 1 John follows a circular pattern, touching on several critical subjects to which he eventually returns. John was primarily concerned with urging readers (particularly those “little children,” many half hearted in their commitment to Jesus) to grow in faith, by refining their understanding of theology; obedience, by “sharpening their ethical rigor;” and love, by increasing their devotion to Jesus.[1] Because of what God has done through sending his son, the writer calls Christians to live transformed lives with their attention and affection fixed on Jesus. God is love and light, and out of this He has caused Christians, through Jesus, to receive new life. In this new life Christians receive the Spirit (and spiritual understanding) that causes them to be “from God” and “of the truth” rather than “of the world” and “of the devil” (1 John 3:10). The distinction made by this plain speaking “son of thunder” (Mark 3:17) could hardly be more absolute! Because God has made us alive through Jesus, we have the Spirit. And to know God results in transformed behavior

Living the Life of Victory